The cloud forest develops strictly in canyons, which generates a unique micro habitat that allows boreal species such as Pinus sp. and Magnolias sp., and neotropical species such as Ardisia sp., Callophyllum sp. live harmoniously. In addition, there are a large number of epiphytes. 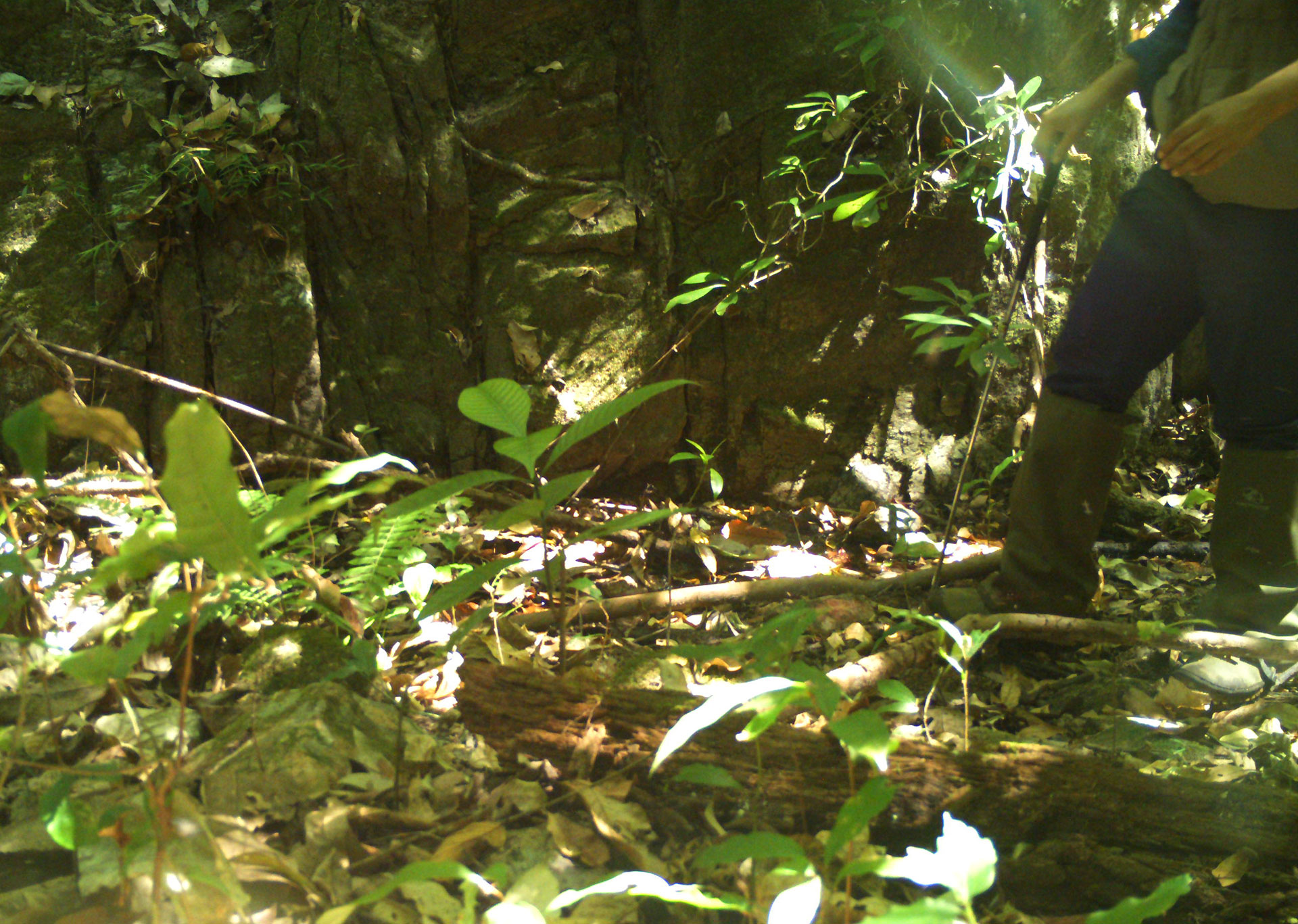 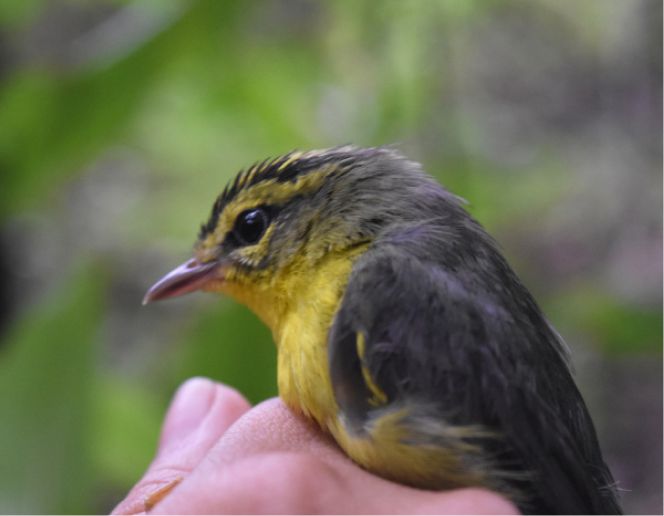 Jalisco is one of the states with the greatest diversity of birds, 565 species of birds distributed in 77 families.

One of the priority actions of the Haraveri botanical garden is the research and conservations of bords. There is a record to date of 153 birds distributed in 28 families.

The Haravéri botanical garden is surrounded by forest areas in good condition, has a large number of felines presents; among them the jaguar (Pantera onca), cougar (Puma concolor), Margay (Leopardus wiedii), ocelot (Leopardus pardalis and the Yaguarundi (Puma yagouaroundi). Species  that have been monitored in the botanical garden and surroundings through trap cameras. 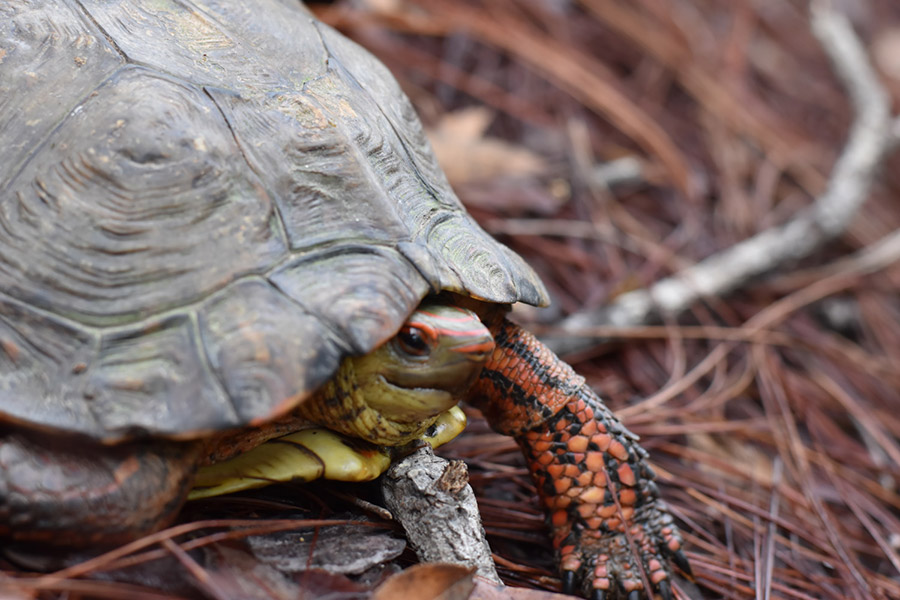 Mexico is considered one of the countries with the greatest biological diversity, it ranks second in the world in reptile richness and fourth in amphibians.

In the state of Jalisco is composed of 211 species, of which 51 are amphibians and 160 are reptiles.

Within the group of amphibians, include frogs, toads, salamanders, axolotls, newts and cecilias. In the Haravéri botanical garden 15 species of amphibians have been recorded, among the most common are the pygmy frog (Craugastor pygmaeus), shiny peeping frog (Eleutherodactylus nitidus) and the emerald tree frog (Exerodonta smaragdina).

And in the group of reptiles we find turtles, lizards and snakes. In the garden there is a record of 28 species such as the lizard scorpion (Elgaria kingii), blue-tailed lizard (Plestiodon dugesii), red tortoise (Rhinoclemys pulcherrima) among others.

Arthropods are recognized by the presence of articulated appendages, by having a body divided into regions (tagmas), an external skeleton or exoskeleton and by having a growth through molts.

Arthropods are the group of living beings with the most species in the world. Although there is no complete and updated inventory for Jalisco, there is a list of 3,794 species. In the botanical garden, there is a list of 197 species. Among the most striking are the beetles of the genus Megasoma, butterflies such as White morpho (Morpho polyphemus polyphemus), swallowtail (Battus philenor philenor) among others. 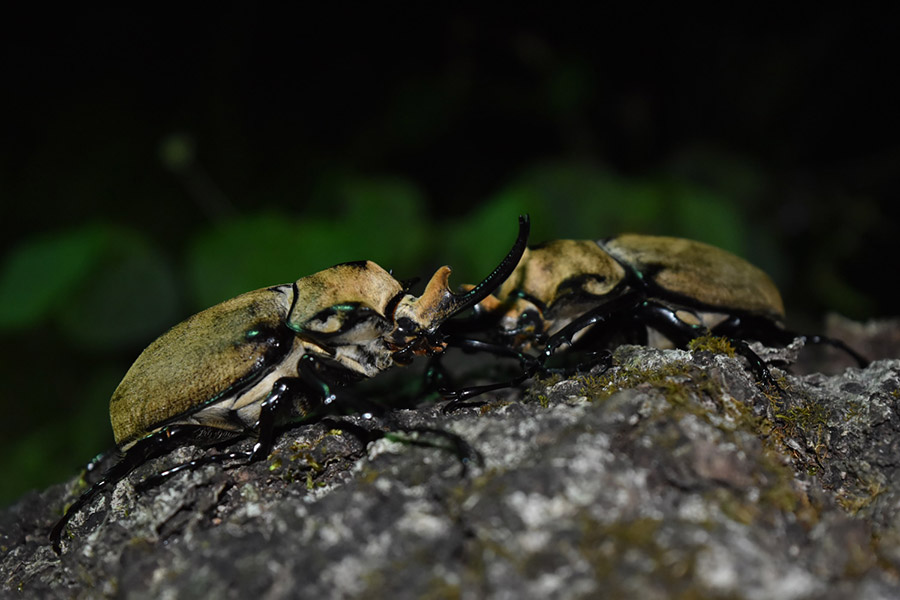